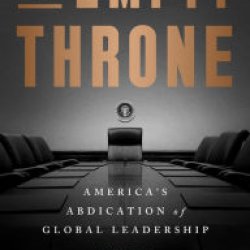 The Battle of the Bulge: Nazi Germany’s Final Attack on the Western Front by Michael Burgan

Download The Battle of the Bulge: Nazi Germany’s Final Attack on the Western Front

Vivid storytelling brings World War II history to life and place readers in the shoes of the people who experienced Germany's last major offensive on the Western Front. The battle began on December 16, 1944, when Germany launched a surprise attack. By the time the battle ended on January 25, 1945, it had not only become one of the war's bloodiest, but also proved to be the beginning of the end for Nazi Germany. Suspenseful, dramatic events unfold in chronological, interwoven stories from the different perspectives of people who experienced the battle while it was happening. Narratives intertwine to create a breathless, "What's Next?" kind of read. Students gain a new perspective on historical figures as they learn about real people struggling to decide how best to act in a given moment. 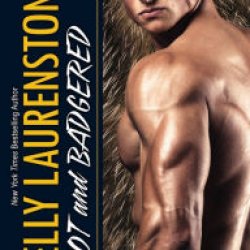 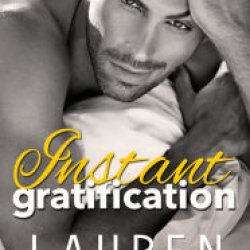 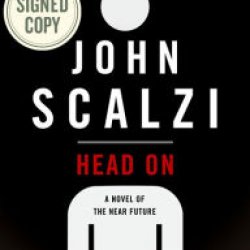 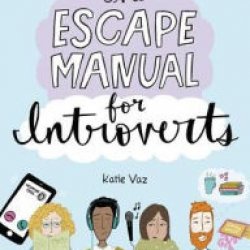 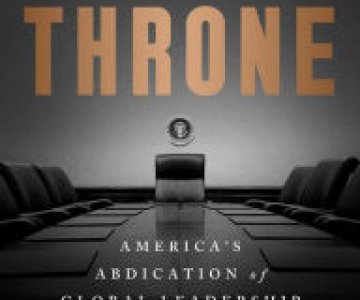